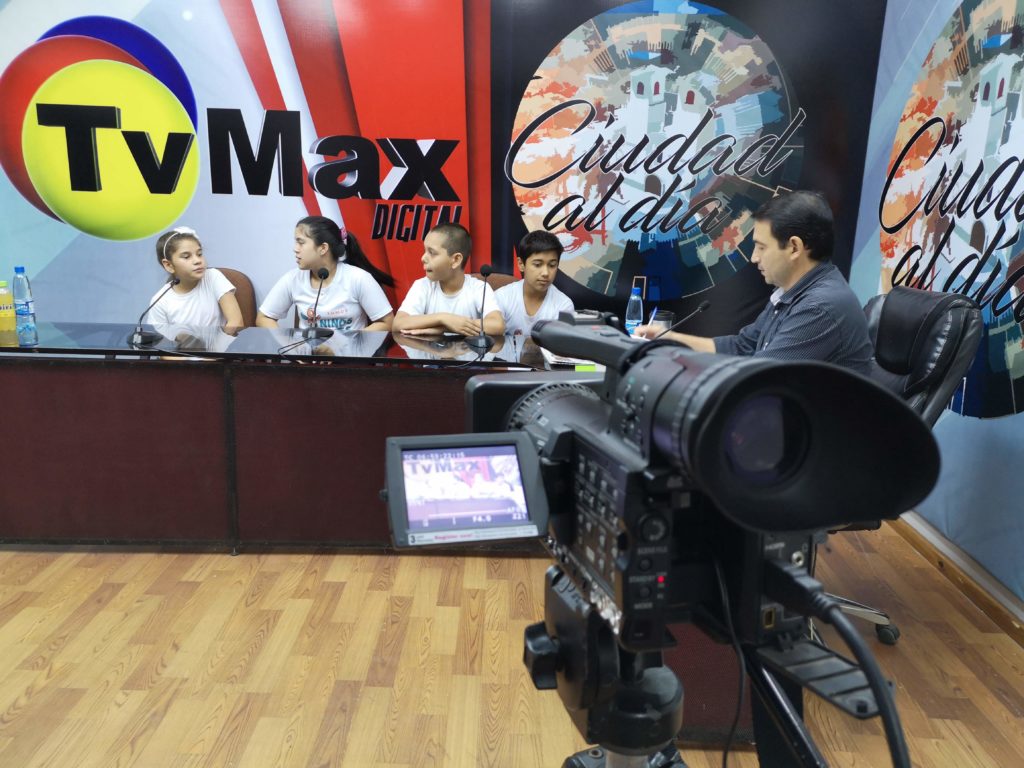 As a part of our ‘Kid Teachers’ training, we lead a leadership week which involved numerous activities that aimed to help develop confidence and encourage qualities such as honesty, dedication and empathy in the children. One of the activities that was particularly popular with the kids was Equipo Prensa (Press Team). 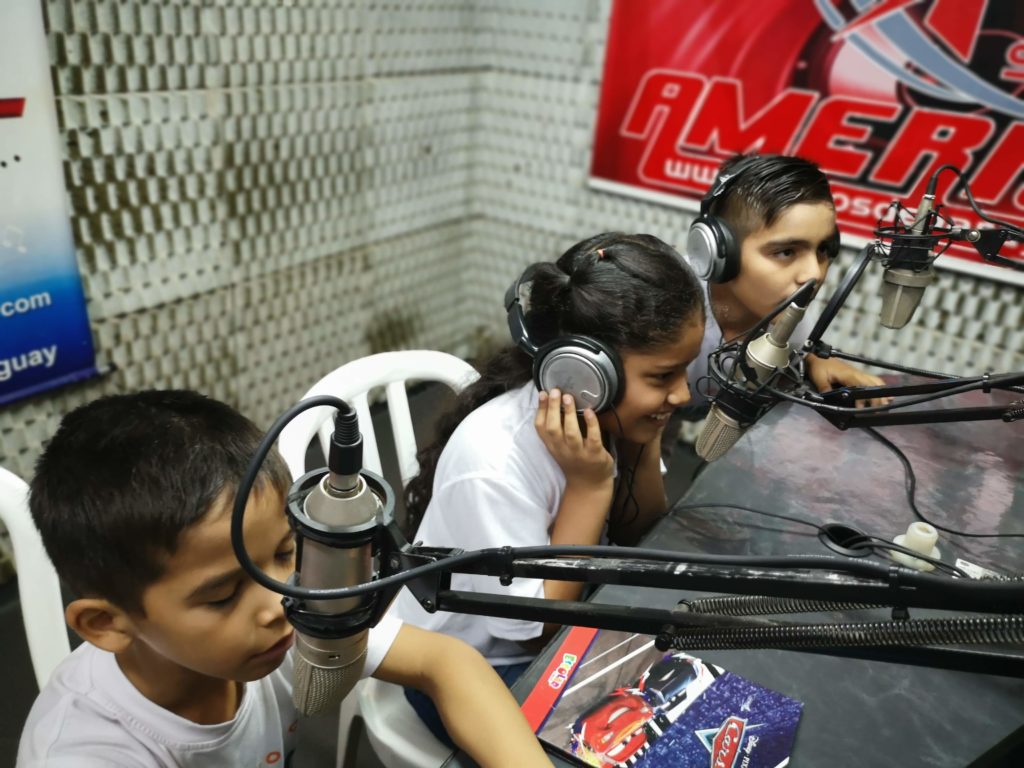 Ten children had the opportunity to practice their public speaking skills and present issues that are important to them on the radio and television. They visited five different television and radio channels throughout the city of Coronel Oviedo.

We were able to broadcast throughout the community the power of kids and their ability to act as leaders. More often than not, kids are not taken seriously when speaking about serious matters. We want people to know kids can offer valuable input and insight on issues that affect us all.  While on the radio and in their television interviews the kids spoke about their experiences with the Superkids Foundation, our use of innovative teaching techniques and the qualities that they think make up a good leader.

The activity was such a success and we are already seeing numerous benefits among the children who participated! After becoming a Kid Teacher, 11-year-old Isaias — who used to find it difficult to look people in the eye while speaking to them — began to engage in social situations instead of running away from them. His father is astonished at the progress his son has made. His confidence has increased immensel and he is participating in events he never thought possible before, like Equipo Prensa. In the picture above you can see Isaias as he prepares to talk on the radio. 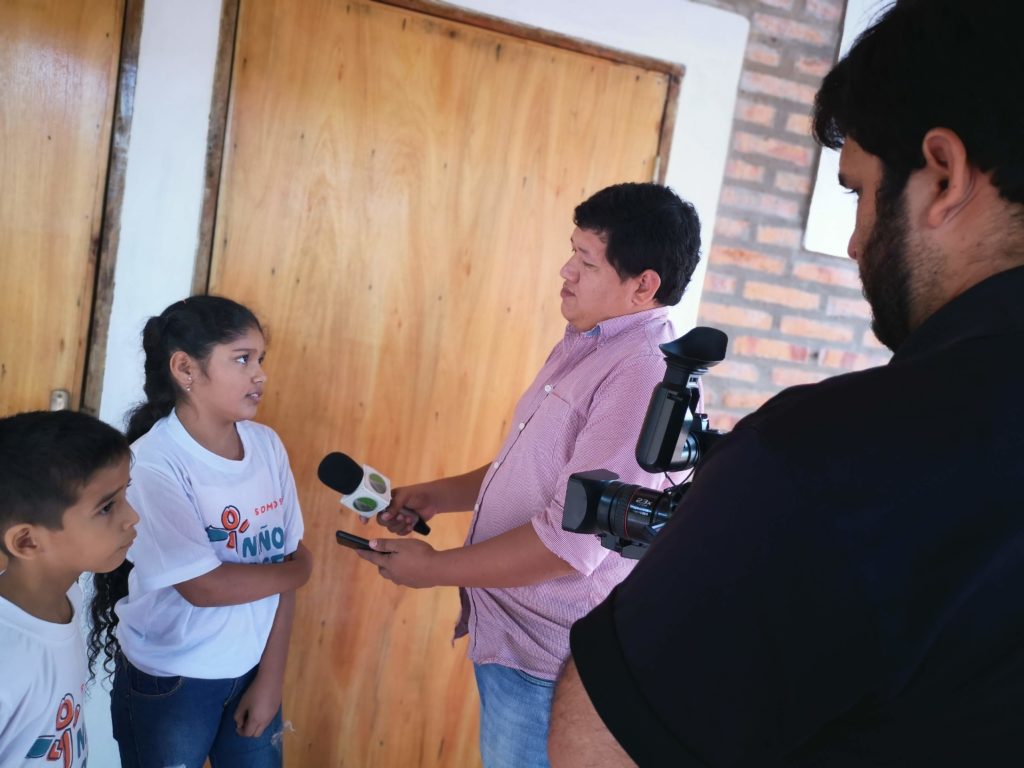 The Equipo Prensa received such a positive reaction among the kids and community members alike we plan to continue it in the future. We will work on a rotation so that every single Kid Teacher will have the opportunity to use their voice to talk about issues that are important to them.

Posted in Activities, The Superkids Super-Blog